David Mark Clements is an author, developer, corporate trainer & architectural consultant specialising in JS, UX, Node, MicroServices & Performance. In 2011, David wrote the 1st edition of Node Cookbook, which is now on it's second edition while a third bumper edition is in progress for 2016. Being primarily self taught, David has a potent curiosity that drives him to approach problems with a unique perspective. At age 5, he was shown his first BASIC program. It was a two liner that infinitely printed "DAVID". He's had a passion for programming ever since.

How I learned to love React 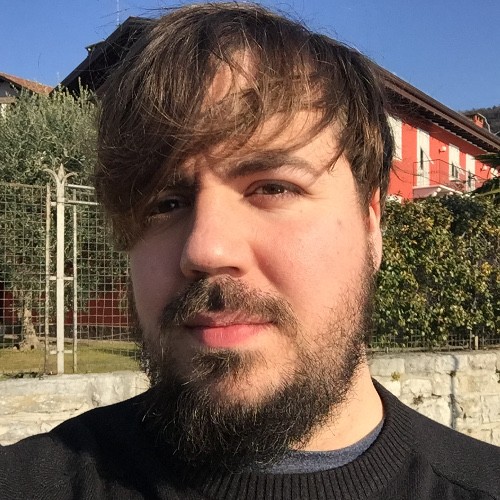