Alex Camilleri is an Italian game designer and developer currently living in Sweden. He has been making games and playful things for many years. In 2010 he moved from Italy to the Netherlands, where he studied Game Design and Production. The studies and an internship at Sony Guerrilla Cambridge (UK) convinced him to start his own company, with the goal to make more personal work. In 2014 he founded Kalopsia Games, his one-man company focused on making original (and often personal) games.

Games and Autobiography: game design is my psychologist 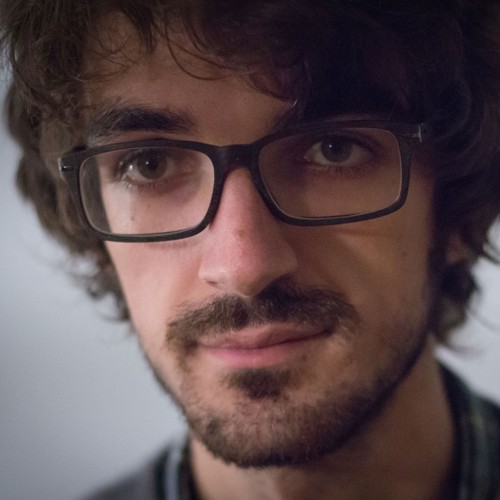