Mauro Rubin was born in 1980. He developed his first program in "basic language" when he was eleven years old, discovering the passion that would have stayed with him for the rest of his life. From 1998 to 2001 he taught skydiving in the Italian Army and he approached for the first time to the VR simulator for paratroopers. In December 2010 he founded JoinPad, one of the most advanced Augmented Reality company among the scene. Its core competence is developing and supporting applications for the industrial sector. In the 2015 Mauro Rubin is the first SmartGlasses Evangelist for Epson. 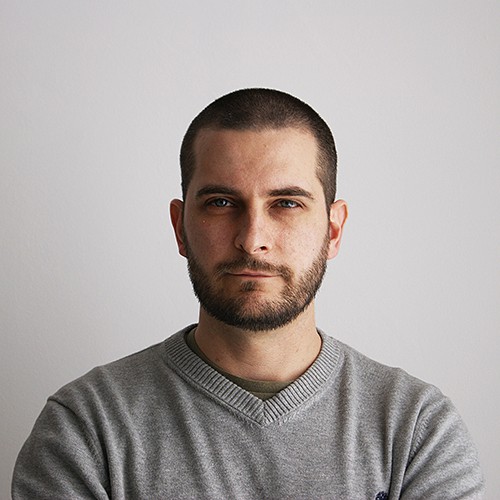