Mino is an UX designer at Fifth Beat, specialising in user research, interaction design, service design and design thinking. Previously, he worked at Engineering spa, TheBlogTV and Usertest/lab on national and international projects. Mino, as product designer, designed over one 100 products sold and distributed in Europe. Mino is a supporter of the movement D.I.Y. and he has played a key role in the start-up of many Fablab in Rome, a indie game community (V++) and now he's a one of the coordinator of the Rome UX Book Club. Mino loves cyberpunk, glitch art, 8bit & underground music. 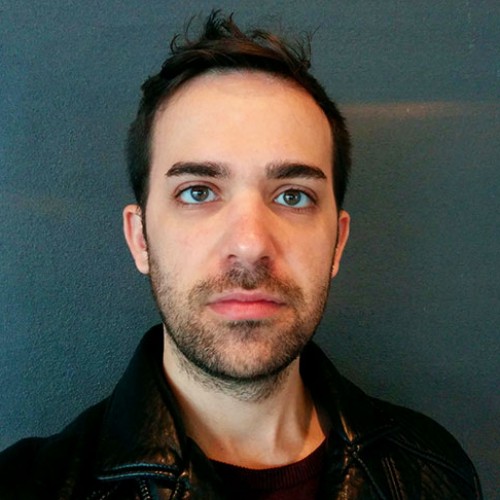